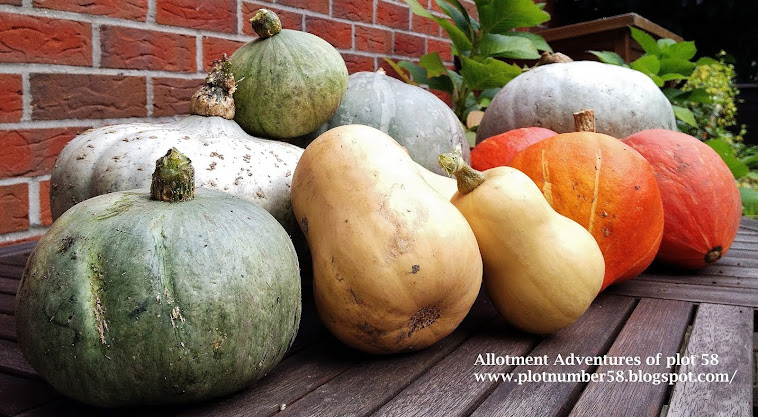 It’s been a while since my last post, there was not much happening down on plot 58 as it was too wet or covered in snow, the action at the allotment pretty much came to a standstill. 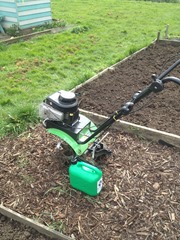 But the last 2 weeks things have been on the up.

Last Monday (after having the beds covered over for 4 weeks) I along with my dad decided that we would rotivate the plot our allotment society do tool hire for the day and at £10 it’s a bargain I have never used one before and I found it a bit of a pain in the proverbial the soil is heavy clay and it didn’t like it to much I found it a lot easier to pull it back over the plot rather than letting it go forward. But the end result was pleasing and now most of the beds are ready for planting at last! 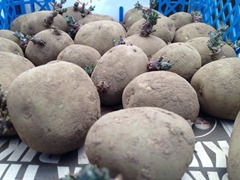 After we sorted the beds out I planted out the potatoes as they were crying out to go in the ground this year I am keeping it simple only growing 3 main crops in santé Cara and King Edward and a second early called British Queen, I grew this last year and was impressed with it so giving it another crack this year.

I have also this year created 2 flower beds and have put a climbing rose up a metal arch that goes over the middle walkway through the plot, its going to look pretty grand when its grown a bit. The other plants put in are all bulbs with some daffodils and some summer ones the name escapes me now!

My Blog Is Listed On: